“Yesterday is history, tomorrow is a mystery, today is a gift of God, which is why we call it the present.”  ― Bil Keane

AnnMarie Kipar our most frequent guest

Anne Marie has donated a lovely beaded wall hanging which will be auctioned through our website to raise funds for children in Sumba.

Exec Secty Marilyn reported on the (Rotary Youth Leadership Award) RYLA event.  There were 36 responses to the invitation and five Rotaractors conducted the interviews for the 20 places.  Rotarians from other Clubs also attended. We hope that the young people attending RYLA in March will join Rotaract and eventually become Rotarians.  This is the first time our club has completely sponsored a RYLA event.  SAA Bruce reported that we are still short Rp 200,000 for meals and snacks. But, Cat added 50,000 and Danielle added another 150,000, so we have all the money we need to provide the meals and the snacks for the attendees.  Bruce thanked everyone who

Pres. Philip announced the Rotary Family Day will take place on March 1 in Renon with many activities including free pap smears.  Tickets are Rp 25,000.  Bali now has 16 Rotary Clubs.

Rotary International is launching an Innovative Pilot Project including a co-presidency option for clubs. The Board has approved that our club may apply for inclusion in the project. Program information will be circulated via email to all members tomorrow for discussion. We need 2/3 of the members to agree to apply for this pilot which allows much more flexibility for clubs.  Between 60 and 70 applications will be accepted from our district.

Rtn Sue Bennett announced that she had won 3 free vouchers for breast exams which expire at the end of February.  Cat will pass them on to VP Rucina. 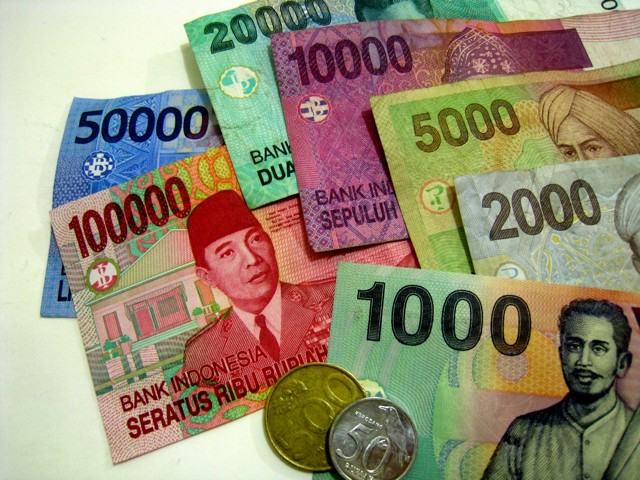 direct donations, fundraising and the RC Ubud Foundation. Projects may be selected by looking at what other clubs are doing, partnering with an NGO, talking with Rotaractors with their local knowledge and participating in RC events.  Project concepts are approved first by the Project Committee, the Board, and then the membership.  If DDFs are used, the District must approve and if Foundation fund are used, the Foundation Board must approve.   This year we received $1,179 which will go to a Sumba project for reproductive health education for young people. She asked the membership to plan ahead about spending the increasing amount of DDF that will be available to us.

She created the business plan for Chic CEO and presented it for her Master’s Degree. A year later when she was laid off her job she launched the website Dec 2010. The site serves women, who are starting business in the US at a rate of about 1200 a day.  It is a free, safe, reassuring website which now serves 80,000 women.  The site is supported by selling advertising; Stephanie also does private coaching and holds events.  The business plan template is the most-used part of the website. Women are starting businesses almost 2:1 over men in the US, perhaps reflecting a departure from classic corporate culture and the establishment of a contemporary, more flexible feminine corporate culture.

To increase the number of subscribers she writes on female entrepreneurship for Forbes, is creative with public relations and uses social media; which is a lot of work.  She invites the membership to visit her site.

The raffle prize of a tin of chocolates was won by Mona.