“When you are courting a nice girl an hour seems like a second. When you sit on a red-hot cinder a second seems like an hour. That’s relativity.”  ― Albert Einstein

In the absence of PE Philip, the meeting was chaired by VP Rucina.

Sec Cat updating us about the Sumba Reproductive Health

Secretary Cat reported that she will be visiting Sumba later this month on the first monitoring visit for the Global Grant which was designed by our club and is being executed by RCB Kuta.  About 22 toilets and 6 water catchment tanks have been installed and will be inspected.

RTN Rich told us that on Saturday June 20 there will be a completion ceremony for the Aas water program which is now completed.   It will take place at the village wantilan so there is no need to walk up the hill.

Many of our guests spoke about things they or their club are working on:

Annie, who has applied for club membership, told us about the Rumah Sehat project (initiated by Sue and Ray Bishop)  which she recently visited.  There is a health clinic in Culik outside of Amed and there is outreach to isolated villages. The clinic is open daily and has a permanent nurse and visiting doctor. Soon they will have some mobile dental equipment delivered and also have some mobility aids.  Patients are transported to specialists in Denpasar.  There is much malnutrition and inbreeding so there are lots of challenges.  Sue and Ray have done a fine job over the past 5 years. Anne is helping them develop a 5 year strategic plan and a business plan to provide structure and direction and make it easier to apply for grants.  This is just one initiative in an area where many more people have no access to services.   Joe suggested that they liaise with UCP United Cderebral Palsy / Roda untok Manusia. 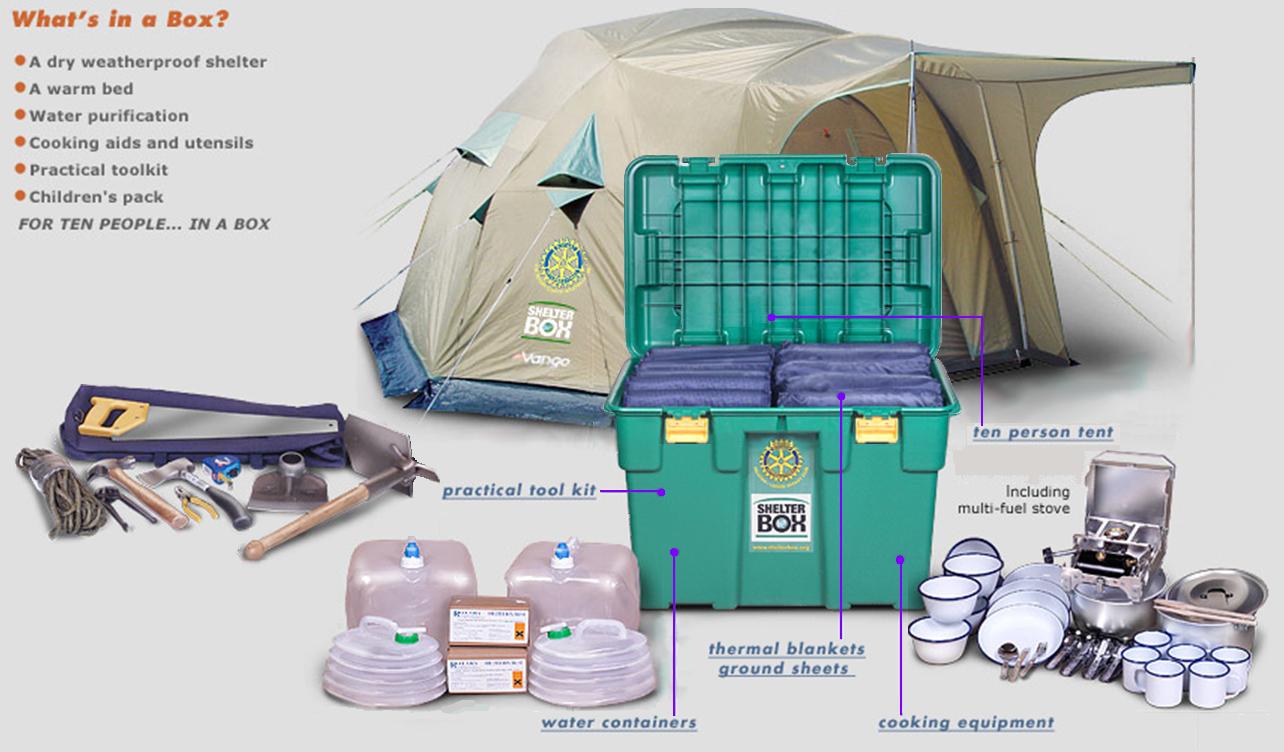 Rtns Jane and Brendan tell us about their club activities

Jane talked about one of her club projects, starting an Earlyact Club in an elementary school which involves 22 younger children in community service.  The kids have raised $500 to put toward a Shelterbox. The kids know already what they want to fund raise for.  She will start another Earlyact Club next year and also an Interact Club in a nearby high school.

Rucina reminded us that the Bill and Melinda Gates Fnd has been working with the RC to help eliminate polio and showed us a brief video by Bill Gates.  Rotary has been prioritising polio since 1985, vaccinating over 2 billion children. The incidence of polio has plummeted by 99% in that time from 350,000 cases a year to fewer than 300.  The disease is still endemic in Nigeria, Afghanistan and Pakistan (with most of the cases).

Members are reminded that the final reminder to pay dues for the forthcoming year are due on June 20.

Chris Kemp from the RC Richmond, Victoria,  is looking for projects of between Rp 20 and 100 juta rupiah for health, sanitation, water and environment.  Please contact him with ideas.

Rucina and Joe worked together on a project in 2002, a shadow puppet play for the survivors of the Bali bomb.  The resulting video was shown to many family members.

Kopernik (http://www.kopernik.ngo/) provides appropriate alternative technologies to remote communities.  Their shop stocks a new bag which allows partially cooked rice to finish cooking while the women work elsewhere; it also saves a lot of fuel. Kopernik crowd funded for simple water filters and solar lamps for earthquake victims in Nepal.  Joe talked about the Kopernik project in NTT, working with women’s coops selling Kopernik technologies which allow women’s income to rise by as much as 30%; this is the Wonder Woman project.  This model has many positive spin offs.  Jane reported that she had visited Kopernik because her club is involved in microfinance and hopes to work with them in the future.  See www.kopernik.ngo for details of their work.

Susan talked about 2 projects in her club.  Its World Community Service Team of 7 is in East Timor, 7 hours from Dili. For 5 years they have been working on a community house, which has been restored and is now a health clinic with Timorese doctors trained in Cuba working out of it. Second is to maintain the building and an infection control nurse will be doing some basic education. Her club has just set up a sister club relationship with the RC Colombo. A friend of hers who is a physiotherapist teaches at the university there and this may become a club project.

Dian talked about his social and environmental projects with Bumi Hijau TV.  One program is Green Earth News which does a range of stories.

Richard Llewellyn from Enviropallets (http://tcreativearts.com/demo/enviropallets/)  addresses the  massive waste problem in Bali.  Uses shopping bags to turn into shipping pallets, replacing wooden ones.  Wooden pallets use about 40% of global timber production. The factory  in Tabanan produces about 15,000 a month (world demand is 4 million a year).  They have been asked to open plants in the Middle East, Philippines, Malaysia and elsewhere in Indonesia.

As palletised shipping becomes more common in Asia the demand will be huge; 8 million pallets are used in global trade every year.  The Enviropallet solution was developed in Christchurch and uses thermofusion which allows plastics with different melting points to be fused together and moulded in a single piece. There is no effluent from the process and no chemicals are involved.

Most of the plastic comes from industries in Java but a program offering Rp 1500/kg to purchase plastic bags and bottles is being launched in communities to increase the amount from Bali. The pallets are sold for $10, which is still profitable and much cheaper than other plastic pallets.  Because it’s the same cost of wood, there is a compelling reason to use them instead.

The raffle was won by Randy.