The WEHEA project works in East Kalimantan to eradicate the devastation of the Wehea National Forest along with its wildlife and the culture of the Dayak people who reside there. 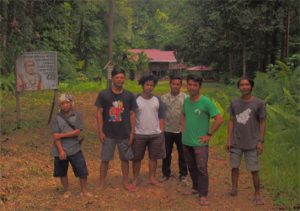 Wehea and the yayasan support animals, local humans (Dajak) and the rainforest

Goals of the Wehea project are preservation of tropical rainforest, no release of CO2 and protection of their animal and human inhabitants (Dajaks).

Wehea area covers around 22,500 ha rainforest with the highest Indonesian protection status given by the forest ministry. 240 ha of CO2 are bound in 1 ha of primary rainforest. If destroyed 1 ha rainforest releases 450 tons of CO2. Wehea cover 36 different kinds of trees.

Wehea is used as a release area of rescued animals. The release area is close near Merasa village at the kelay river. This area belongs to the yayasan. Wehea cover around 500 Orangutan, 132 species of birds, 102 species of insects, 36 species of reptiles and 17 species of fish. 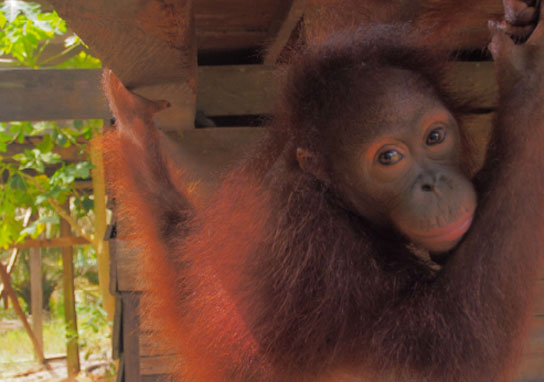 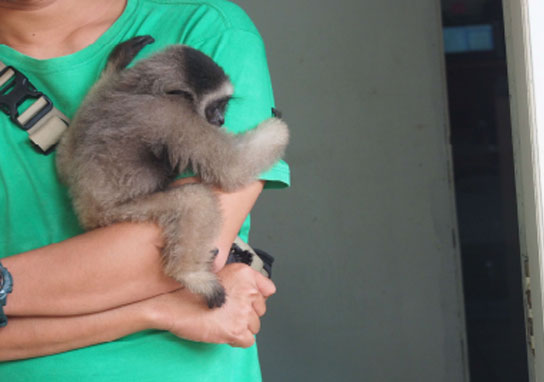 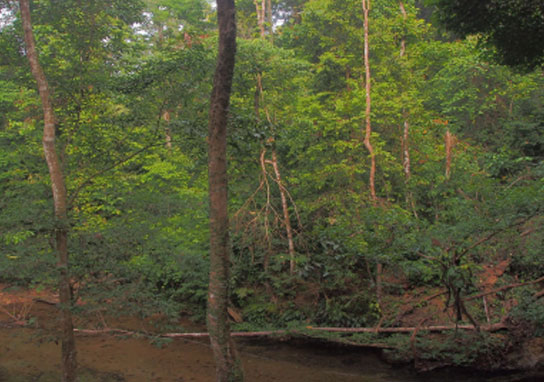 If financially possible the area of protected rain forest can be expanded by around 33,000 ha up to 50,000 ha.

Currently around 175,000,000 IDR are necessary to repair and maintain Wehea infrastructure including the road.

The yearly needed budget is around 680,000,000 IDR. It will be covered mainly by Fans for Natur and Eco-tourism (after pandemic). 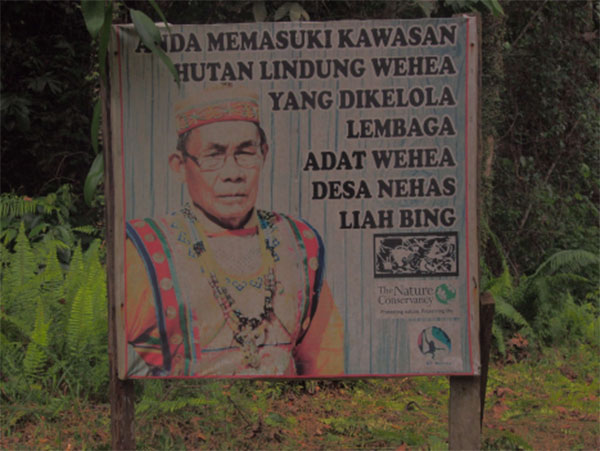 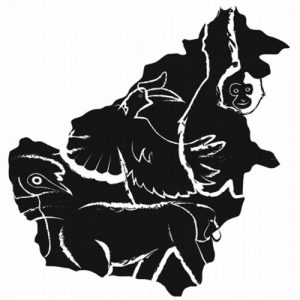